He currently serves as professor of cancer biology at the University of Cambridge, in the U.K., and as director of the university’s Milner Therapeutics Institute. He is also deputy director of the university’s Gurdon Institute, where he leads a research group focused on epigenetic modifications on chromatin, RNA, and DNA and their involvement in cancer. Tony’s work has demonstrated many links between epigenetic modifications and cancer. His laboratory was one of the first to identify a specific enzyme that can modify chromatin and to show that such genes are damaged in cancer cells.

Prior to his work at the Gurdon Institute, Tony completed postdoctoral work at the Medical Research Council Laboratory of Molecular Biology on the cancer-inducing potential of human cytomegalovirus. He followed his postdoctoral studies with research at New York University Medical Center, where he worked on the c-Fos onco-protein and characterized the leucine zipper dimerization interface.

Tony is the founder of a cancer charity in Spain called “Vencer el Cancer” and the founder of Cambridge Gravity, where he also serves as director. Tony is a member of the executive board of the Cambridge Cancer Centre and is on the scientific advisory board of two institutes on Spain: CRG in Barcelona and CABIMER in Seville. 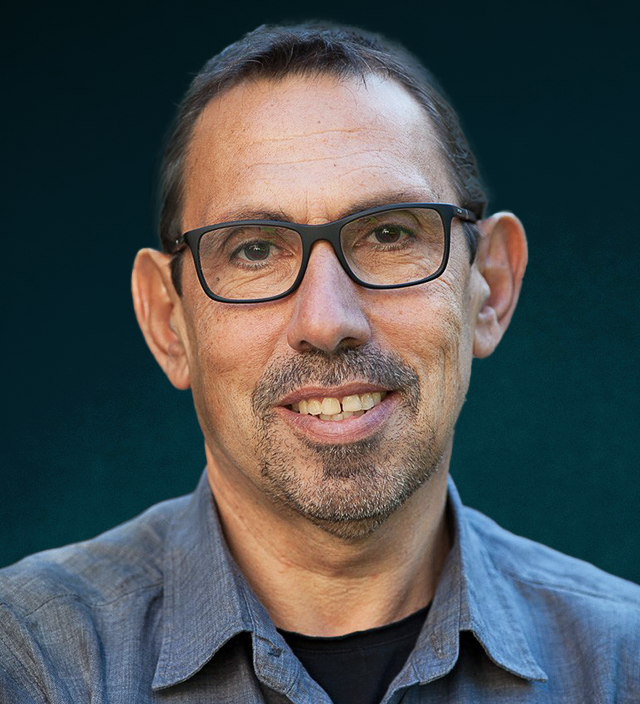