Before joining Foghorn, Steven was executive director and head of structural biology, and lead in discovery and project management at Constellation Pharmaceuticals. At Constellation, he built the structural biology group, built and co-led the bromodomain platform efforts in collaboration with Genentech, and was a member of the portfolio management committee. Steven has a passion for drugging novel targets and has contributed to many drug discovery efforts in oncology including those for p38, HCV helicase, cMet, BET, EZH2, and numerous bromodomains. Prior to his work at Constellation, he held positions of increasing responsibility at Amgen and Vertex Pharmaceuticals.

Steven received a PhD in physical chemistry from MIT under the direction of Stephen Lippard and then completed postdoctoral training at Yale University with Thomas Steitz, funded by a Damon Runyon fellowship. 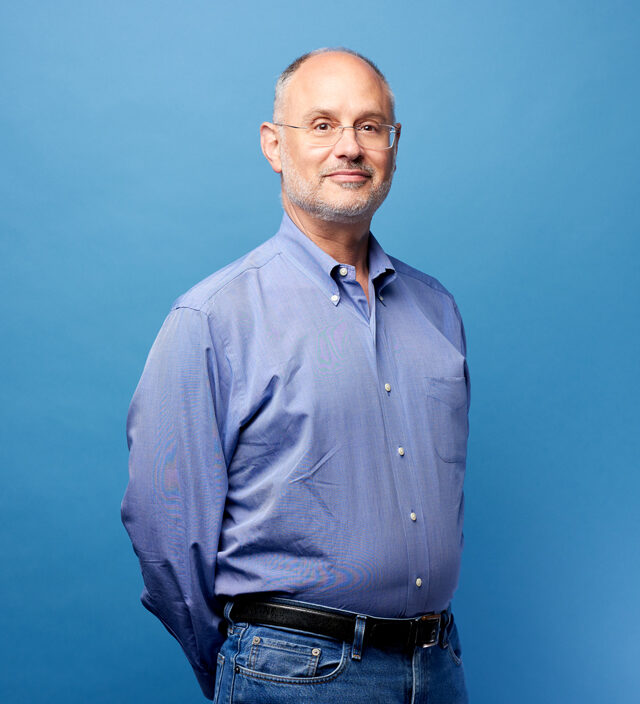