Michael Mendelsohn, MD. is a physician-scientist, research leader, and industry executive with broad experience in healthcare.

Prior to joining Merck, Michael spent 1993 to 2010 at Tufts Medical Center and Tufts University School of Medicine, where he served as the first chief scientific officer and was founder and executive director of the Molecular Cardiology Research Institute. From 1988 to 1993, he served on the cardiovascular faculty of Brigham and Women’s Hospital and Harvard Medical School.

Michael completed an internal medicine internship and residency followed by a fellowship in cardiovascular medicine at Brigham and Women’s Hospital and Harvard Medical School. As a physician-scientist, Dr. Mendelsohn has studied signal transduction pathways regulating vascular and cardiac function and has published more than 150 papers.

Michael received his BA in chemistry and English from Amherst College, in Massachusetts, and his MD from Harvard Medical School. 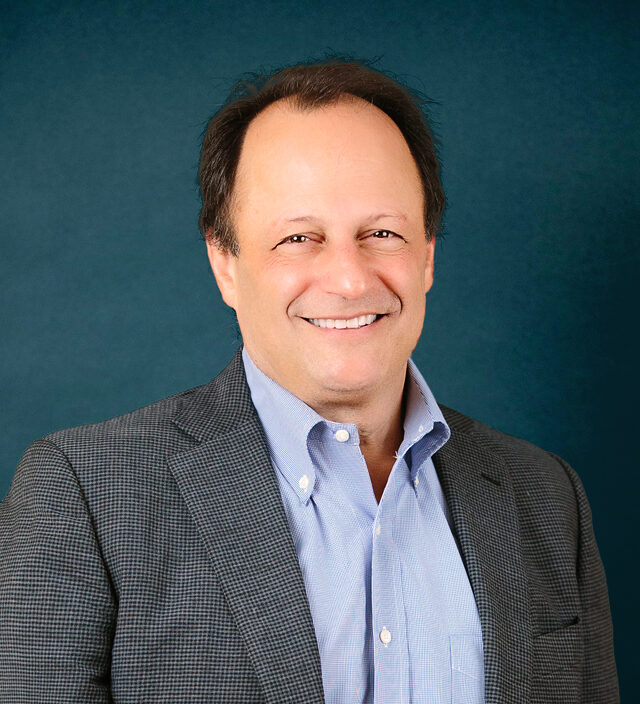