José Baselga, MD, PhD, was a prolific researcher and visionary in the world of oncology. Over his 25+ years in the field, he conducted pivotal laboratory and clinical studies that led to the approval of trastuzumab, pertuzumab, and everolimus, among other therapies. He also contributed to more than 470 peer-reviewed publications with a longstanding interest in studying strategies to overcome mechanisms of resistance. His work as founding director of the Vall d’Hebron Institute of Oncology in Barcelona, Spain, helped build it to be one of the major oncology institutes of Europe. Throughout his career, he held executive leadership roles at AstraZeneca, Memorial Sloan Kettering Cancer Center, Harvard Medical School, Weill Cornell Medical College and Massachusetts General Hospital.

In addition to his work, José was involved in many industry-leading groups as a way to share his knowledge and insights with others. He held leadership positions with the American Association of Cancer Research (AACR), the European Society of Medical Oncology, and the American Society of Clinical Oncology at various points in his career. Additionally, José was an elected member of the National Academy of Medicine, the American Society of Clinical Investigation and the Association of American Physicians as well as a fellow of the AACR Academy. He dedicated efforts to publications as the founding editor-in-chief of Cancer Discovery, AACR’s flagship journal and editorial board member for Cancer Cell, Journal of Clinical Oncology and Clinical Cancer Research.

We had the honor of having José serve on our Board of Directors. All of us at Foghorn will continue our efforts guided by José’s fierce dedication to having a positive impact on patients. 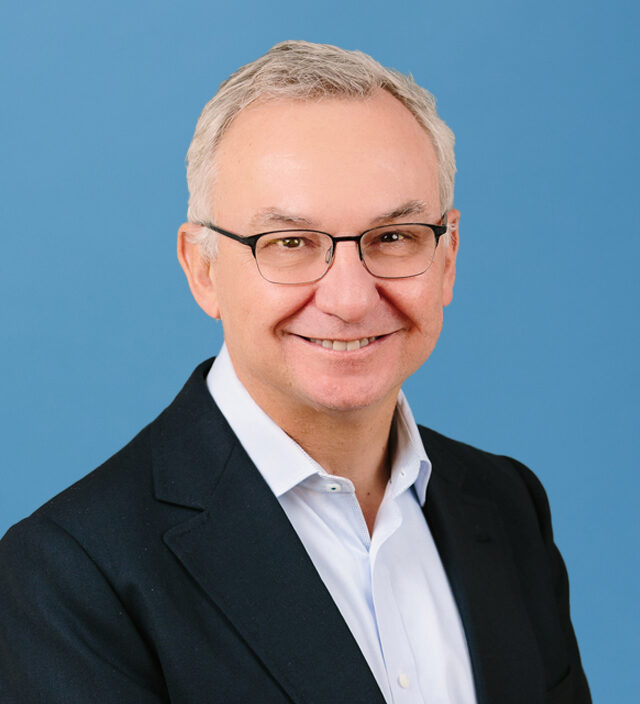