An entrepreneur, investor, and physician, Doug Cole, MD plays an active role as a co-founder and initial CEO of multiple Flagship companies, including Foghorn Therapeutics. Doug has a significant track record of board experience and currently serves on the board of directors of numerous public and private companies.

He is trained as a neurologist and completed his post-graduate training at the John Hopkins Hospital in Baltimore, MD, and the Massachusetts General Hospital, in Boston, MA. Prior to joining Flagship in 2001, Doug held medical posts at Harvard Medical School and the Massachusetts General Hospital, and he has also served as an executive at Cytotherapeutics and Vertex Pharmaceuticals. 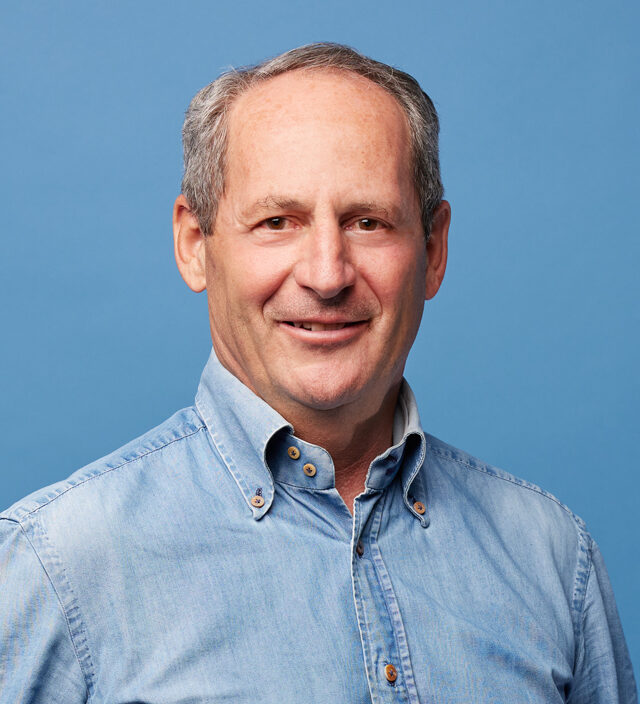