Adrian is president and chief executive officer of Foghorn Therapeutics. An experienced leader in biotech, Adrian is interested in solving complex issues at the intersection of science, medicine, and business on a global scale to help people and families dealing with diseases.

Prior to joining Foghorn, Adrian spent 13 years at Biogen, where he was most recently a senior vice president and the neurodegeneration therapeutic area head. In this role, he was responsible for the late-stage development and commercialization of medicines for Alzheimer’s disease, Parkinson’s disease, and amyotrophic lateral sclerosis (ALS). During his time at Biogen, Adrian held additional roles of increasing responsibility ranging from head of corporate strategy, head of global commercial strategy, head of Japan, and head of the Japan, Australia and Emerging Markets geographies. He has also worked as a consultant for Price Waterhouse in Dallas, Texas.

He holds a BS in biochemistry from Texas A&M University and received his MBA from the Sloan School of Management at MIT. He also holds an ScM degree from the joint Harvard Medical School / MIT Biomedical Enterprise Program, where his graduate work was focused on evaluating the costs and benefits of the Prescription Drug User Fee Acts and improving the efficiency of the drug development process. 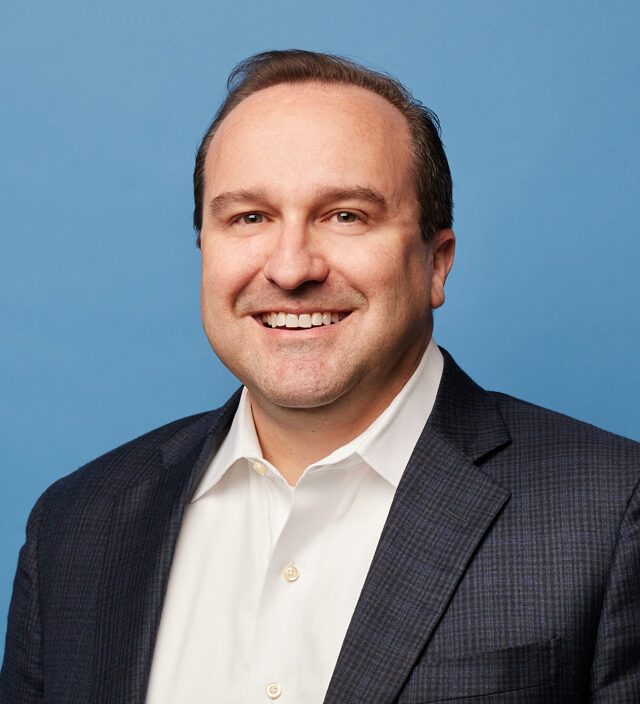