Charles studies mechanisms of cancer drug resistance with an eye toward developing novel therapies. He co-discovered the anti-androgen drug enzalutamide, which was approved by the FDA in 2012 for treatment of advanced prostate cancer. Charles shared the 2009 Lasker-DeBakey Clinical Medical Research Award for the development of the ABL kinase inhibitor imatinib for patients with chronic myeloid leukemia and the second-generation ABL inhibitor dasatinib to overcome imatinib resistance. He received the 2013 Breakthrough Prize in Life Sciences, the 2013 Taubman Prize for Excellence in Translational Medical Science, and the 2015 BBVA Knowledge Award in Biomedicine. Charles is a member of the National Academy of Sciences, the National Academy of Medicine, and the American Academy of Arts and Sciences. He is past president of the American Association for Cancer Research (AACR) and the American Society of Clinical Investigation, was appointed to the National Cancer Advisory Board by President Obama and has served on the board of directors of Novartis since 2013. He also serves as steering committee chair of AACR Project GENIE, an international consortium of cancer centers who share genomic and clinical data from patients treated at their respective clinical sites.

Charles holds a BA from Princeton University. He received his MD from Johns Hopkins University School of Medicine, followed by an internal medicine residency at UCSF. 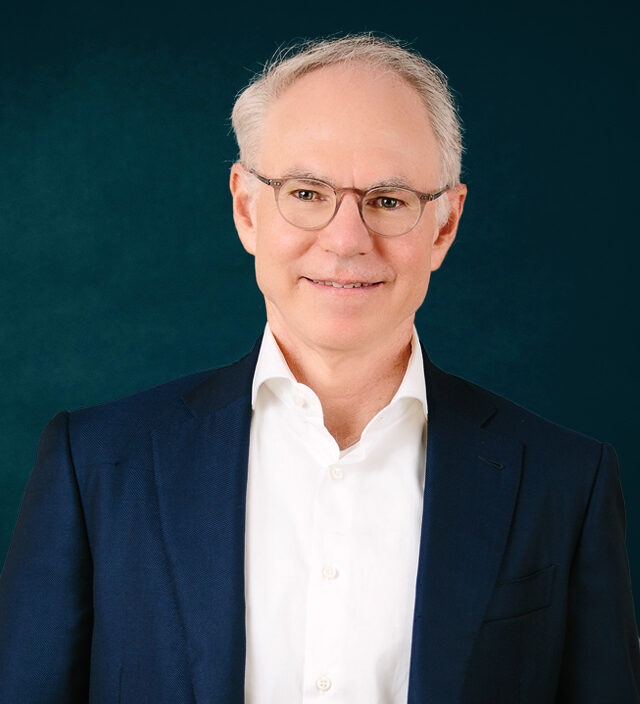