Carl P. Decicco, PhD, joined Foghorn Therapeutics in 2018 as Chief Scientific Officer. He brings more than 30 years of biopharmaceutical and R&D experience to the company.

Prior to joining Foghorn, Carl spent 17 years at Bristol-Myers Squibb (BMS), where he most recently served as Senior Vice President, Head of Discovery since 2013 and was a member of the R&D leadership team. Carl first joined BMS as part of the DuPont Pharmaceuticals acquisition in 2001 as Head of Discovery Chemistry. Over his career in biopharmaceutical research, Carl has played a central role in the advancement of more than 200 compounds into clinical trials and the approval of more than 20 drugs across multiple therapeutic areas in both small molecules and biologics.

Carl has authored or co-authored more than 100 scientific papers in peer reviewed journals, is listed as an inventor on 26 patents and has lectured extensively at major academic and Industrial institutions. Carl received his PhD in Organic Chemistry from the Guelph-Waterloo Center in Ontario, Canada. He completed his post-doctoral studies at Harvard University, and was a teaching fellow at the University of British Columbia. In 2018, Carl was the recipient of the Bloch Lectureship Award from the University of Chicago for his achievements and contributions to advancing science. He has served on numerous University boards and has joined Flagship Pioneering as a Venture Partner. 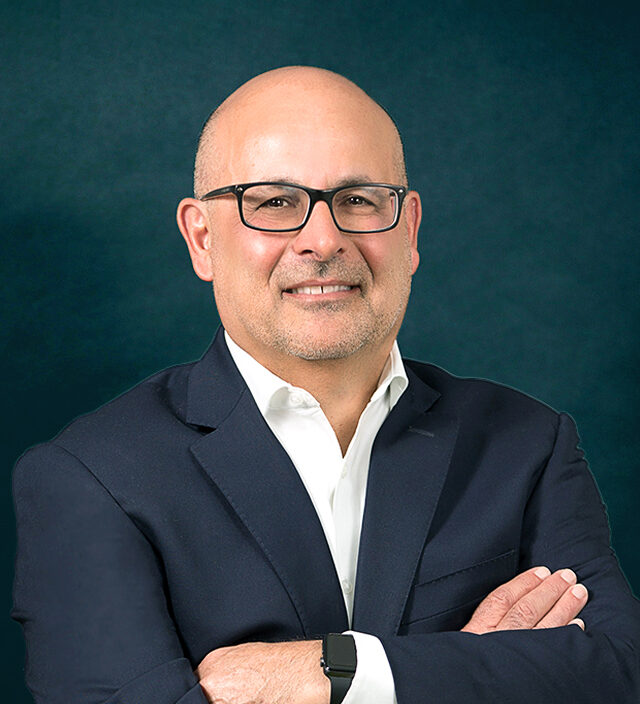